Triad Sports 1on1 - Stan Cotten, Voice of the Deacs 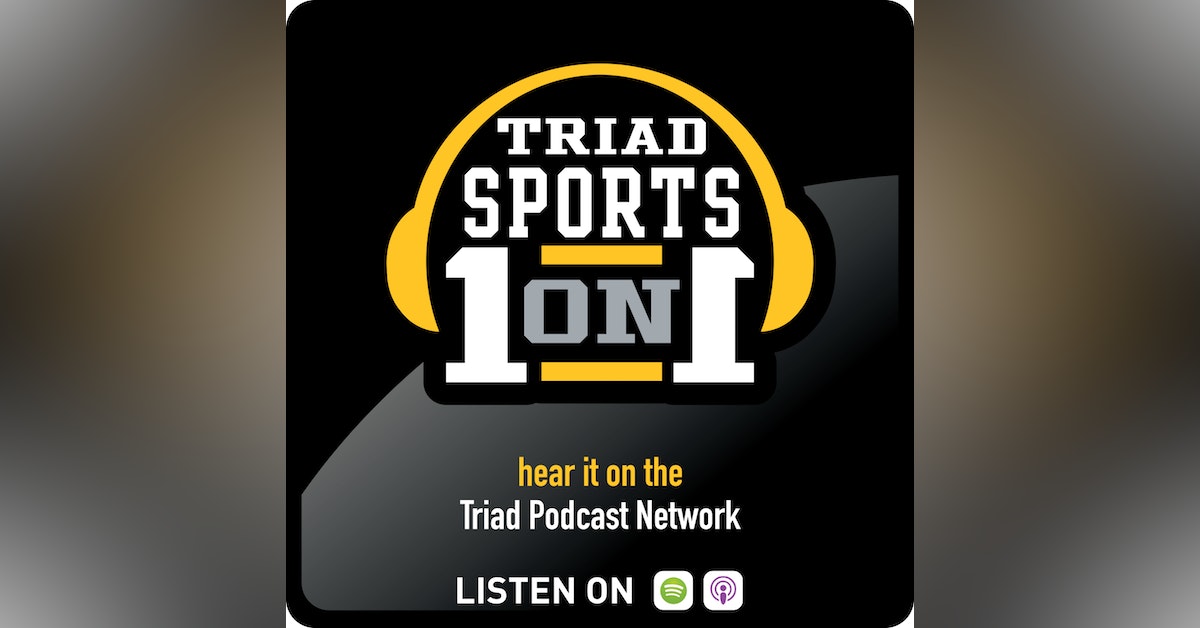 In his 26th year as the radio play-by-play voice of Wake Forest football and men's basketball, Stan Cotten has been a part of so many great moments for the Demon Deacons. However, those occasions don't stand in comparison to the relationships he's generated throughout his time in broadcasting (more than 4 decades!). Listen as Stan chronicles how he got his start behind the microphone, including how having to hang up his cleats because of injury paved the way for sportscasting. Plus, Stan details his influences, his broadcasting style, and importance Wake Forest/ Winston-Salem has had in his life.

Stan Cotten is a 5x NSMA North Carolina Sportscaster of the Year, most recently having earned the honor in 2020. Cotten received that specific award in mid-December at the 61st National Sports Media Association Awards Banquet in Winston-Salem.